Newcomers are most welcome to use the facilities

Bats & Balls can be provided if needed

An evening to practice and play with old and new players

Subject to availability. Events and other bookings will take priority. On league nights (Monday & Tuesday practice tables may be available).

In addition to the above, the JTTA finances coaching masterclasses run generally at the weekend at the Geoff Reed Centre (GRC), led by Vidal Graham,  a coach to top England players, 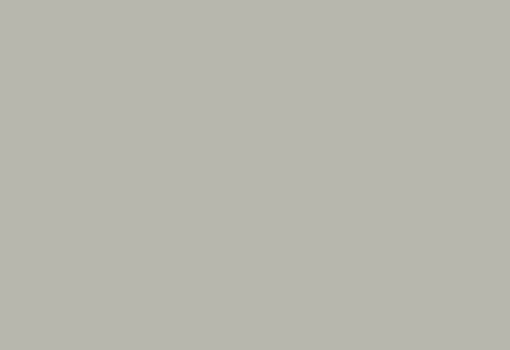 We provide sessions for juniors and adults across all standards. For all new players we offer two complimentary coaching sessions

In addition to the above, the JTTA finances coaching masterclasses run generally at the weekend at the Geoff Reed Centre (GRC), led by Vidal Graham,  a coach to top England players, 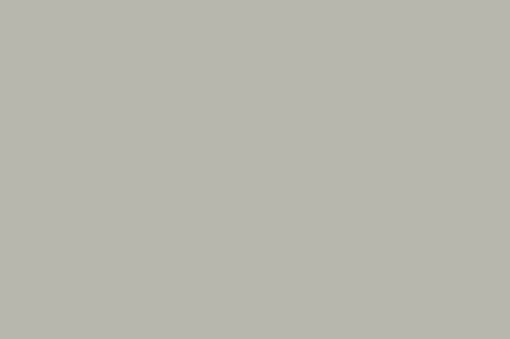 Social Sessions at the GRC

We run social sessions two times a week. All standards are welcome.

Session costs vary and may be discounted for club members

MIGUEL FREITAS joined our coaching team two seasons ago. Again, this season he will be running regular weekly sessions.

Miguel is a very experienced, international Level 2/3 Coach from Madeira. He played in the same team as Marcos Freitas as a junior who is currently ranked No. 26 in the world. He has coached at a national level in Portugal with the men, ladies and juniors and worked as development officer setting up a new national coaching programme. Miguel has worked in Argentina, focusing on an individual player who represented Latin America at the first Summer Olympic Games together with the Argentina national team and he was also lead coach for a high performance table tennis centre in Leipzig, Germany.

For all coaching times, subject to change, see the SESSION TIMES link.

RAFAL JEDRASIK has joined the coaching team. He reached a high standard of playing in Poland and has come back into the game. After a successful season, Rafal will be going to Poland for the summer and will return in September 2022 for the 2022/23 season.

Please also refer to the EVENTS CALENDAR for ALL current coaching dates and times.

ALTAIR JUNIOR ACADEMY  FOR BEGINNERS - FREE ALTAIR beginner sessions will be making a comeback, 3 times a week from Tuesday 13 September, 2022.

A NEW Junior membership category has been introduced of £100 per year, which includes access to train and play at the Geoff Reed Table Tennis Centre.

JERSEY WELCOMED UK LEVEL 4 COACH from the ETTU, VIDAL GRAHAM, to give junior coaching and coach mentoring during half-term from the week commencing Monday 24 October to Friday 28 October inclusive at the Geoff Reed Centre.

On Monday evening senior members benefit from the opportunity to hear from the visiting top coach as well.

LEVEL 1 TABLE TENNIS COACHING COURSE - JTTA have arranged this with TABLE TENNIS ENGLAND and will take place with tudor, CRAIG BRYANT on the following dates.

During these hours MEMBERS will NOT have access to the canteen or the playing hall, at the request of Table Tennis England. 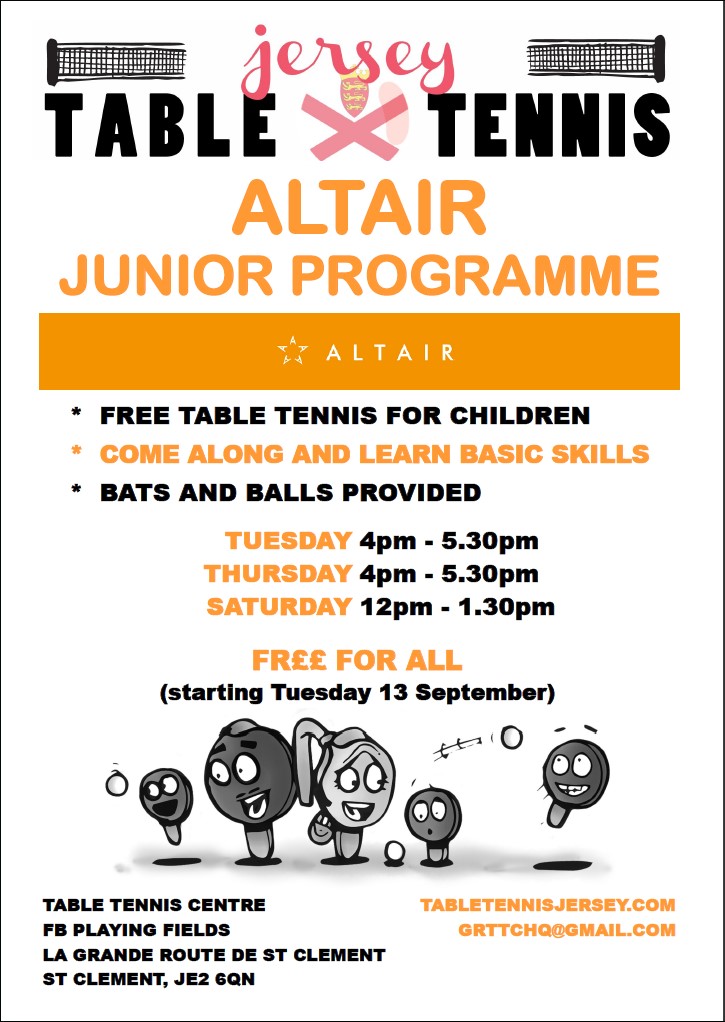 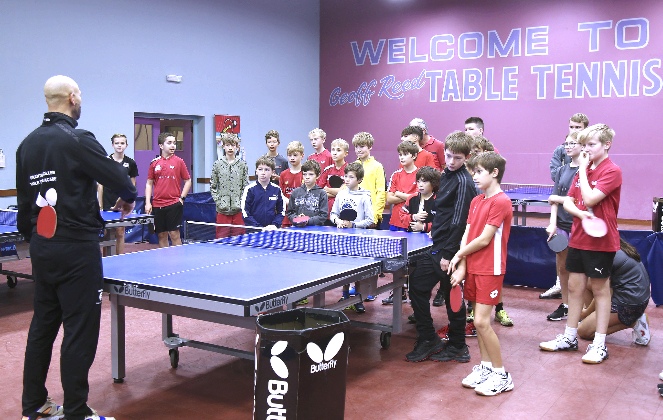 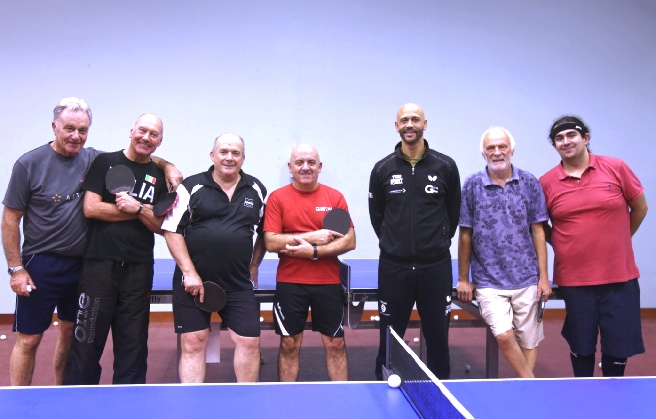 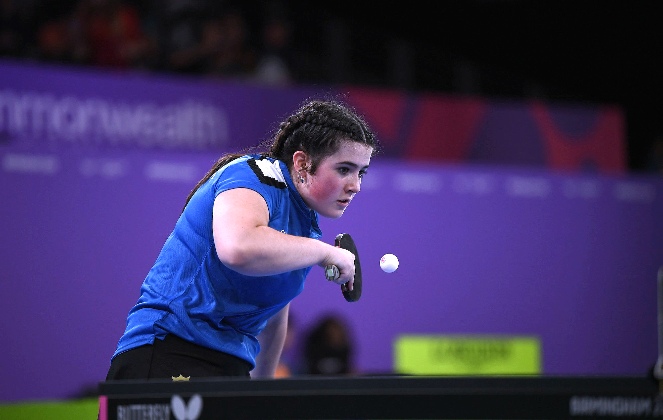 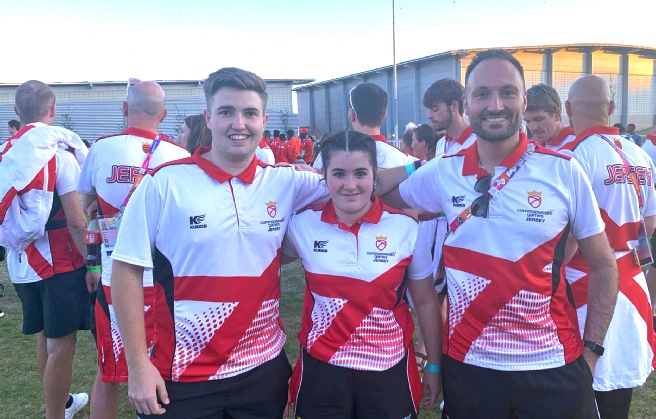 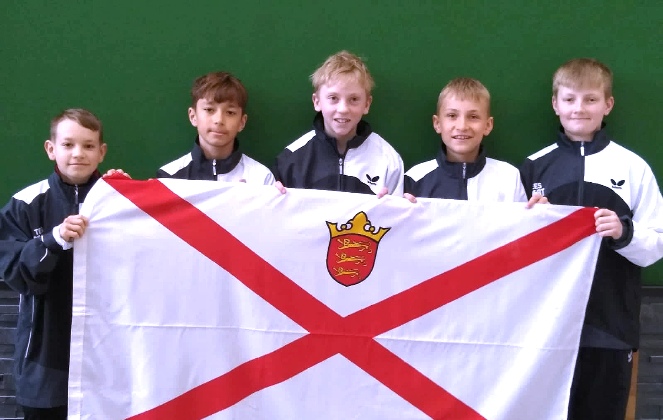 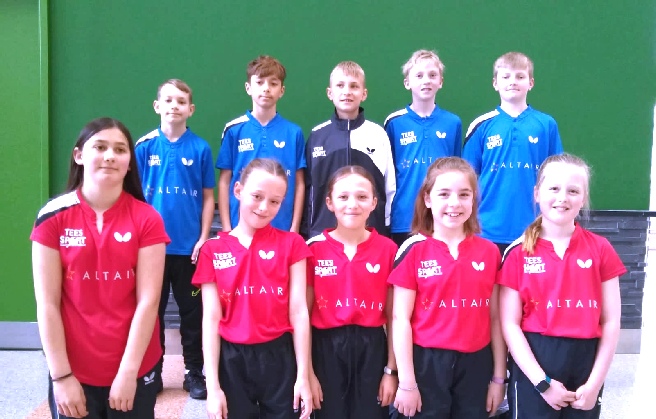 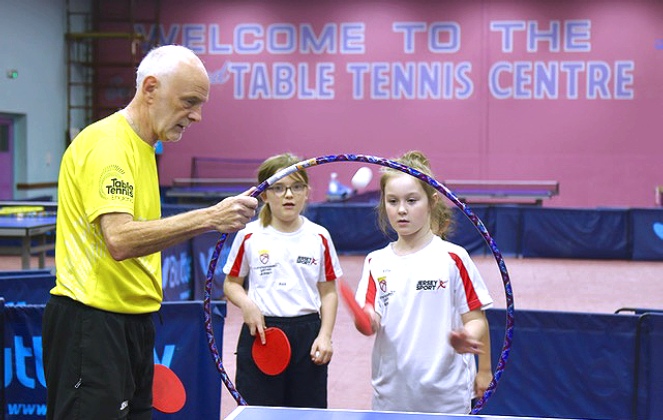 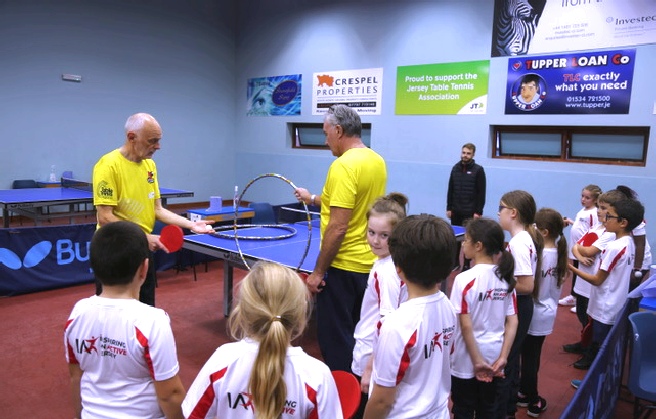 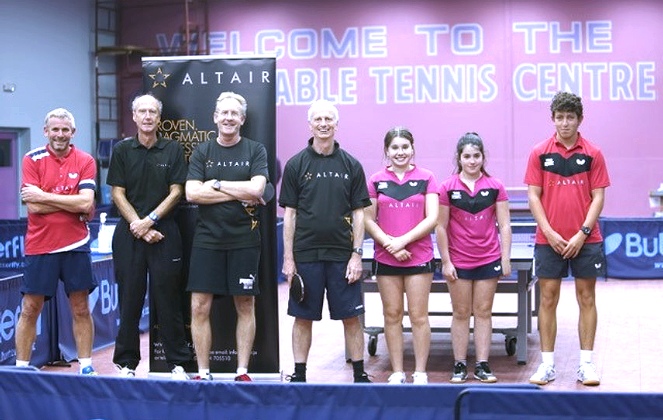 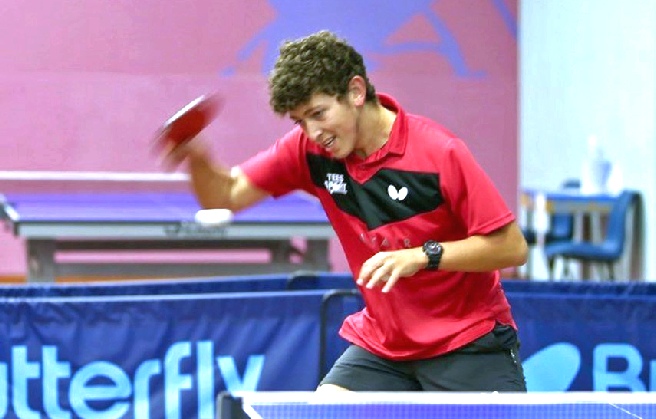 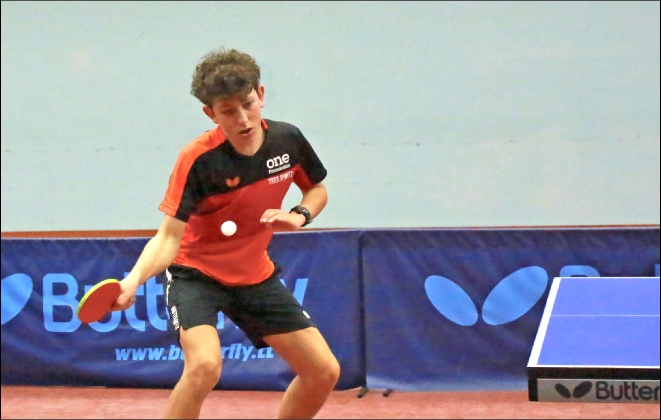 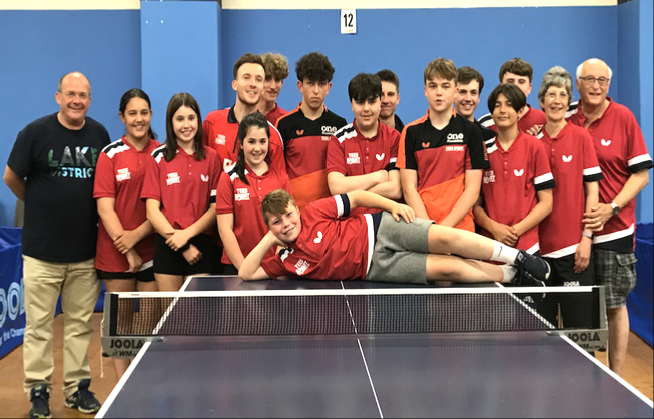 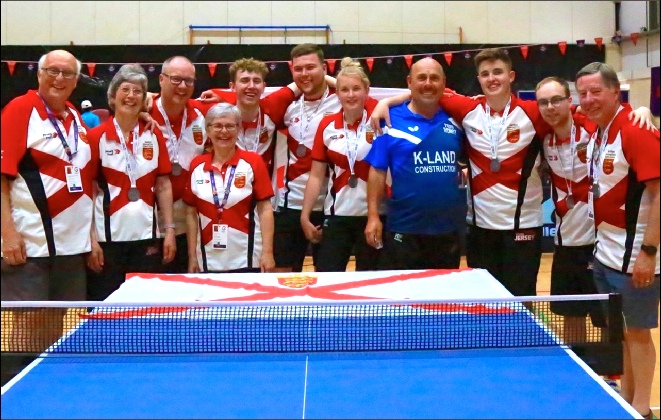